The three day Great Escape Festival showcases over 400 bands in 35 venues around Brighton. It is now in it’s 10th year and Brighton Sound System has been providing sound equipment since the beginning. In 2015 they were responsible for live sound hire and crew at three venues.

The main venue for Brighton Sound System was Shooosh which was taken over by BBC Introducing on the Friday. FoH was taken care of with a four kilowatt Traction Sound PA. On stage were 5x Traction Sound stage wedges and a full mic compliment all mixed on a Yamaha LS9-32 digital desk. Unlike many venues that shut after the live musicians had finished Shooosh was different. At the end of each evening the stage was packed down so the live venue could become a nightclub.

Over at The Hub more monitors and microphones were provided alongside an Allen & Heath QU24 digital desk.

Are you in a band or putting on a gig? If  want some advice on live sound hire please don’t hesitate to call on 01273 746506 to discuss your requirements further. 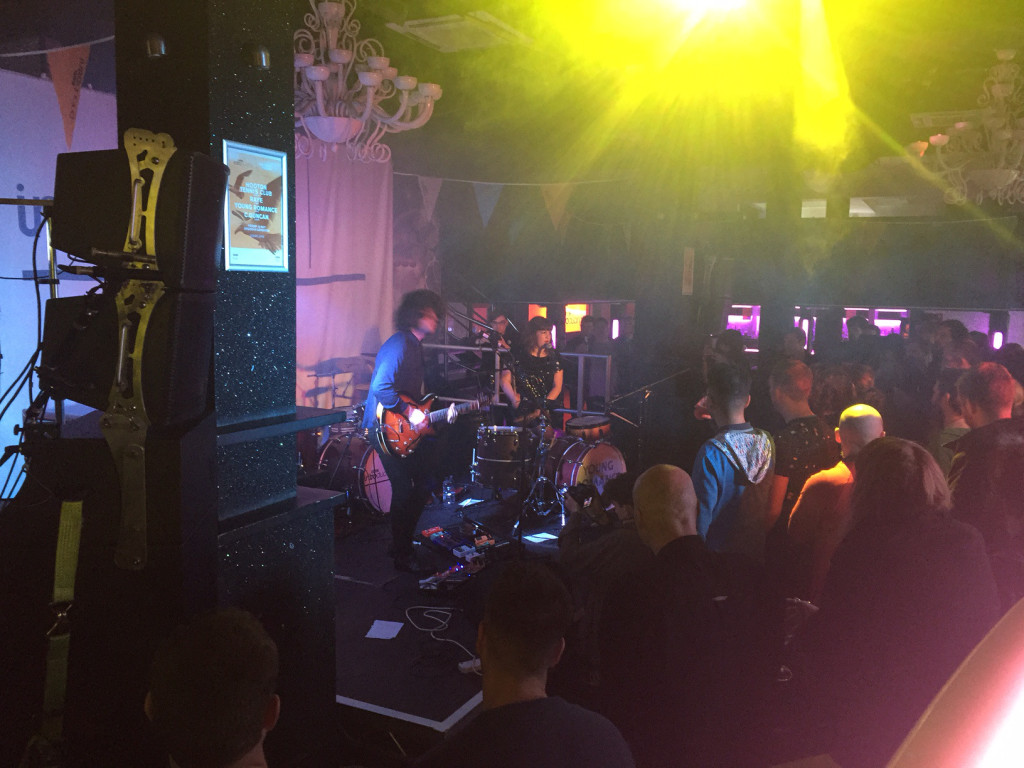